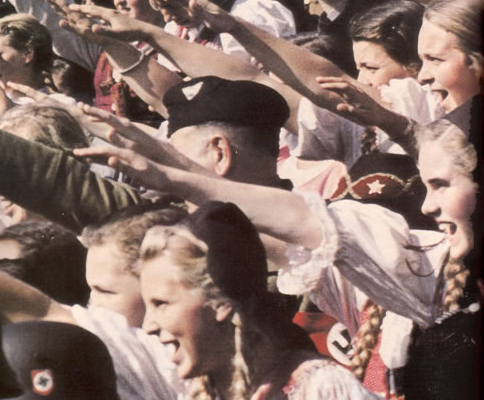 Sex in the Third Reich

Sexuality was tightly controlled in Germany following the fall of the Weimar Republic in 1933, when Hitler installed his Nazi Party as the one and only political movement, and himself as the Dictator of Germany.

Reservation required for groups of 10 or more.