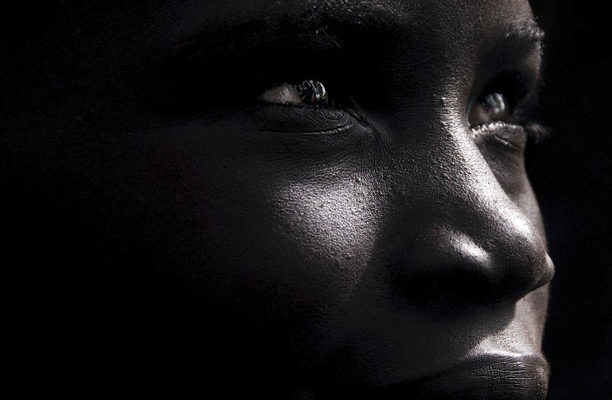 MAWU-LISA is a complex deity worshiped in coastal West Africa by the Fon and most of the Ewe. Occasionally Mawu and Lisa are considered as separate deities; sometimes they are seen together as a complementary sexual pair. The issue is complicated because the Ewe peoples use the term mawu both to refer to God in a general way or to a specific deity.

As a specific deity, Mawu is seen as a creator, but she rarely has shrines, priests, or rituals dedicated to her. Among peoples such as the Fon, Mawu is conceived of as a female deity associated with the moon, and it is in this manifestation that she is most often paired with Lisa. Among the Fon, the cult of Mawu-Lisa was centered in Abomey, the capital of the old kingdom of Dahomey. Mawu is depicted as an elder female figure in conjunction with Lisa, a younger male consort. Other complementary qualities are seen in them. For example, whereas Mawu is associated with the moon (night) and is cool (gentle and forgiving), Lisa is associated with the sun (day) and is hot (fierce and punitive). Sometimes even their actions are complementary. In one mythic tradition, Mawu created the earth and then retired to the heavens. When she saw that things were not going well with men, she sent Lisa to make tools and clear the forests so that men could farm and live a civilized life.

The name Lisa among the Fon appears to be derived from the nearby Yoruba people, who use the word oriṣa (or orisha ) to refer to lesser deities. Lisa is an analogue for the Yoruba oriṣa Ọbatala and is variously described as the twin brother, husband, or son of Mawu. This paired complementarity is not all that unusual in West Africa. Other pairs of spiritual beings include Nana-Buku of central Benin and Togo, Dada-Sogbo of the Ewe, and Eṣu-Legba of the Yoruba. Their pairing need not refer to sexuality but merely to the unity of duality, however that may be defined.

Mawu also creates human souls and rules their destinies. The soul is called mawuse (the Mawu within a person). At first, Mawu made people out of clay, but after running short, she began to make them out of reused bodies (hence we can see resemblances in people). Mawu upholds moral law and also metes out rewards and punishments after death.

The priests of Mawu wear white, and at Abomey there is a rare statue of Mawu. The figure, painted red, has large breasts and holds a crescent moon. The cult of Mawu is not limited to West Africa. There are scattered instances of Mawu’s cult in the New World. For example, in Yoruba houses in São Luiz, Brazil, there is said to be an encantado (spirit) of Mawu. There, as in West Africa, Mawu connotes a generalized notion of divinity.

The Dahomey also called themselves the Fon. In Benin and Nigeria, Legba is viewed as young and virile, is often horned and phallic, and his shrine is usually located at the gate of the village in the countryside. (From “Papa Legba,” Wikipedia). The figure of Legba was brought by slaves to the Americas and became one of the chief gods of vodun, popularly called voodoo.

Reservation required for groups of 10 or more.